The Straw the Broke the Camel's Back

Upside Down, Inside Out

Q I'm in my mid-30s, with a huge problem concerning an ex-girlfriend. This girl I loved and still do. There was a horrible breakup. I haven't spoken to her in a year, but not a day goes by I don't think of her.

The breakup was due to my lack of commitment.  She wanted marriage and children, and I dragged my feet.  We were only together a year and a half, but she wanted to speed things along and I just could not give her what she wanted.  After we parted we remained friends.  We hung out or went out to dinner, but there was no sex or romance.

I was sad and didn’t know why.  I finally came to my senses and realized I was throwing my life away by letting this girl go.  I decided I was going to get her that ring.  I told her I was sorry for pushing her away and even cried.  She was not sympathetic.  Apparently the deadline had passed.  She was in a new relationship and completely gone emotionally. 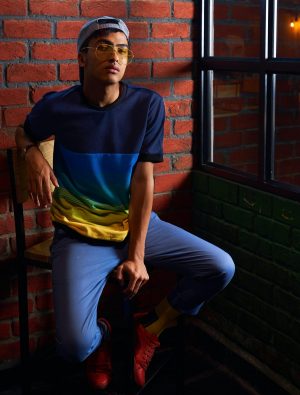 I felt betrayed.  Words cannot explain the pain.  My love turned to hate.  In my mind we were never just friends.  She felt bad, but in her words, “There is nothing I can do.”  During the two months we spent as friends, I noticed spite, animosity, and a touch of anger, which was very uncharacteristic of her.  But at the time I was just relieved I did not have to marry her.

After the initial stages she bore no grudge.  She wanted to be friends and bury what happened, and she had no problem switching me to a friend like nothing happened.

Now she is married.  I would like to talk to her one last time for my own benefit.  I would forgive her if she acknowledged what she did to me, but how do you forgive someone who never sought forgiveness?

Now that she’s moved on and has what she couldn’t get from you, you hate her.  Your anger is based on second thoughts.  You don’t have anyone now, and she does.

The only way to make this right in your own mind is to see the reality of the situation.  If you call or write her, she may experience not only anger, but pleasure that you’re feeling the pain you inflicted on her.  Before your relationship ended, she must have felt what C. S. Lewis wrote in “Till We Have Faces”:  “You grow more and more a stranger to me at each word, and I had loved you so.”